Transformation of construction technology into a high-technology area according to initiative Industry 4.0. In addition to the use of modern systems and technologies, such as the industrial robots and 3D printing, the efficiency of construction processes increases, facilitating human manual hard work, reducing safety risks and eliminating negative environmental impacts.

Our main goal is the development of Autonomous robotic building system, which should replace the human workforce on the construction site and ensure the robotic production of the building. Construction work starts from the production of load-bearing and non-load-bearing walls to finishing works such as plastering, painting and decorating.

We are open to any serious collaboration in both research and business. We have experience and could help you in the field of Robotic processing of building materials, 3D modelling of construction products, Computer machining of materials, Automation production of components, Formwork production for sophisticated shapes of concrete structures, 3D building printing. We are also not opposed to ideas with a different focus, which will take us to our mission and goals.

The history of the laboratory begins in 2010, when the idea of creating building robot for heavy and demanding work was born at the Department of Construction Technology, Faculty of Civil Engineering, CTU in Prague. The first construction robot was built from LEGO MindStorm and could make a small brick wall from LEGO bricks with binding. 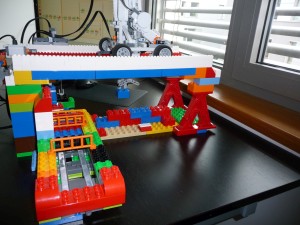 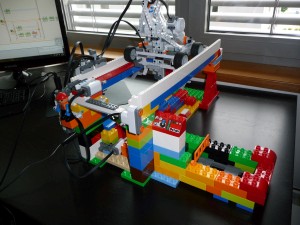 In 2015 we progressed to the next stage of robotic system development and a painting robot was designed, assembled, and programmed to optimize algorithms for painting a part of a wall in a small scale. 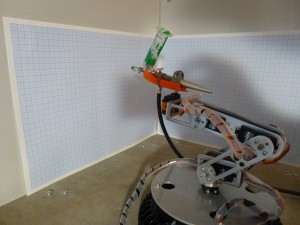 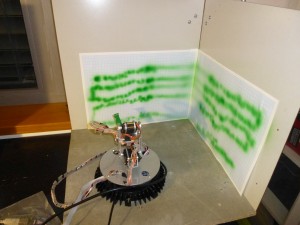 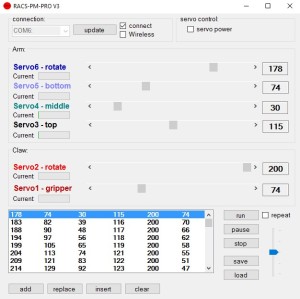 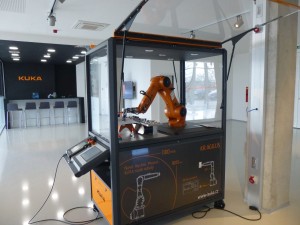 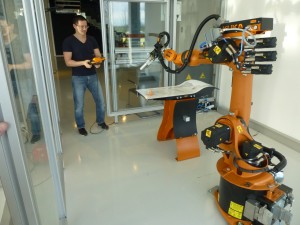 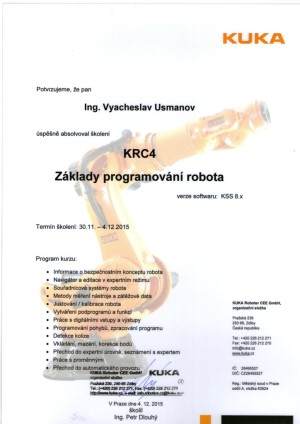 In the same year of 2016, we bought our "pet" :) KUKA Agilus KR10 R1100 sixx from several different sources of funding. The laboratory was located at the Faculty of Civil Engineering, CTU in Prague, room B584. 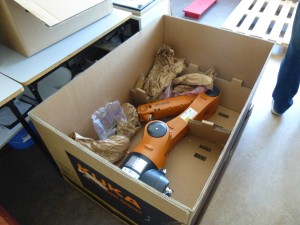 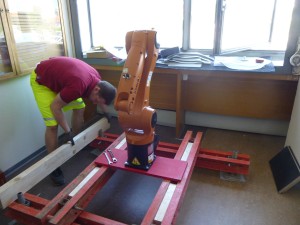 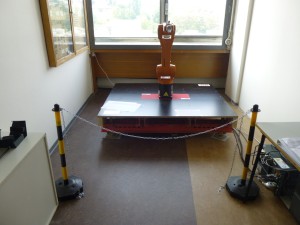 In the years 2017 and 2018, partial projects of automation of building processes were realized: a painting robot, a masonry robot. Our Robot-Barman was also present at the Open Day at the Faculty of Civil Engineering. Part of the team in 2017 and 2018 received further training from KUKA and Beckhoff. 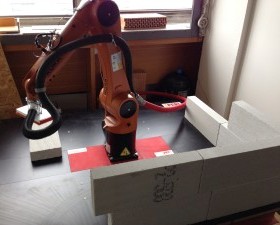 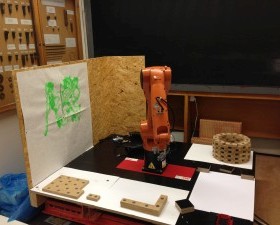 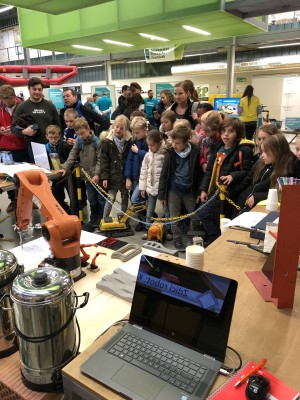 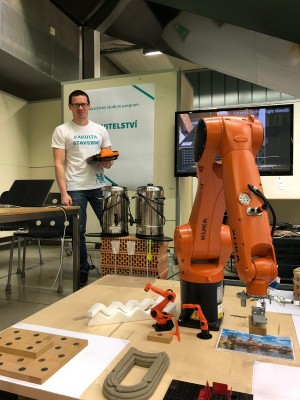 In 2019, the laboratory was relocated to the newly refurbished room B482, a new strategic development plan was developed, including goals, motivation, logo design and website. A new project was launched together with the Czech company DEK "Autonomous robotic building system", which should incorporate previously developed solutions. We are trying to apply the robot production in other mini projects to produce complex architectural elements: curved wall from concrete, concrete stand for lamp, painting images. 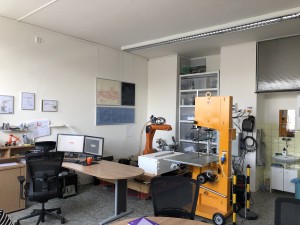 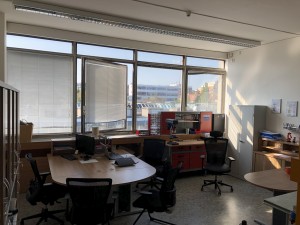 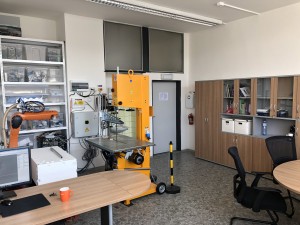 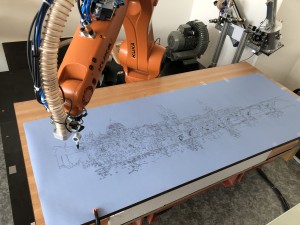 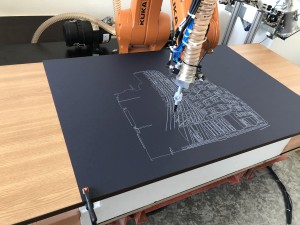 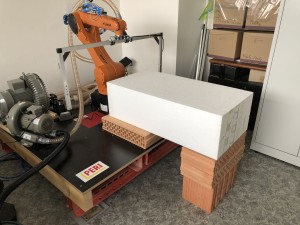